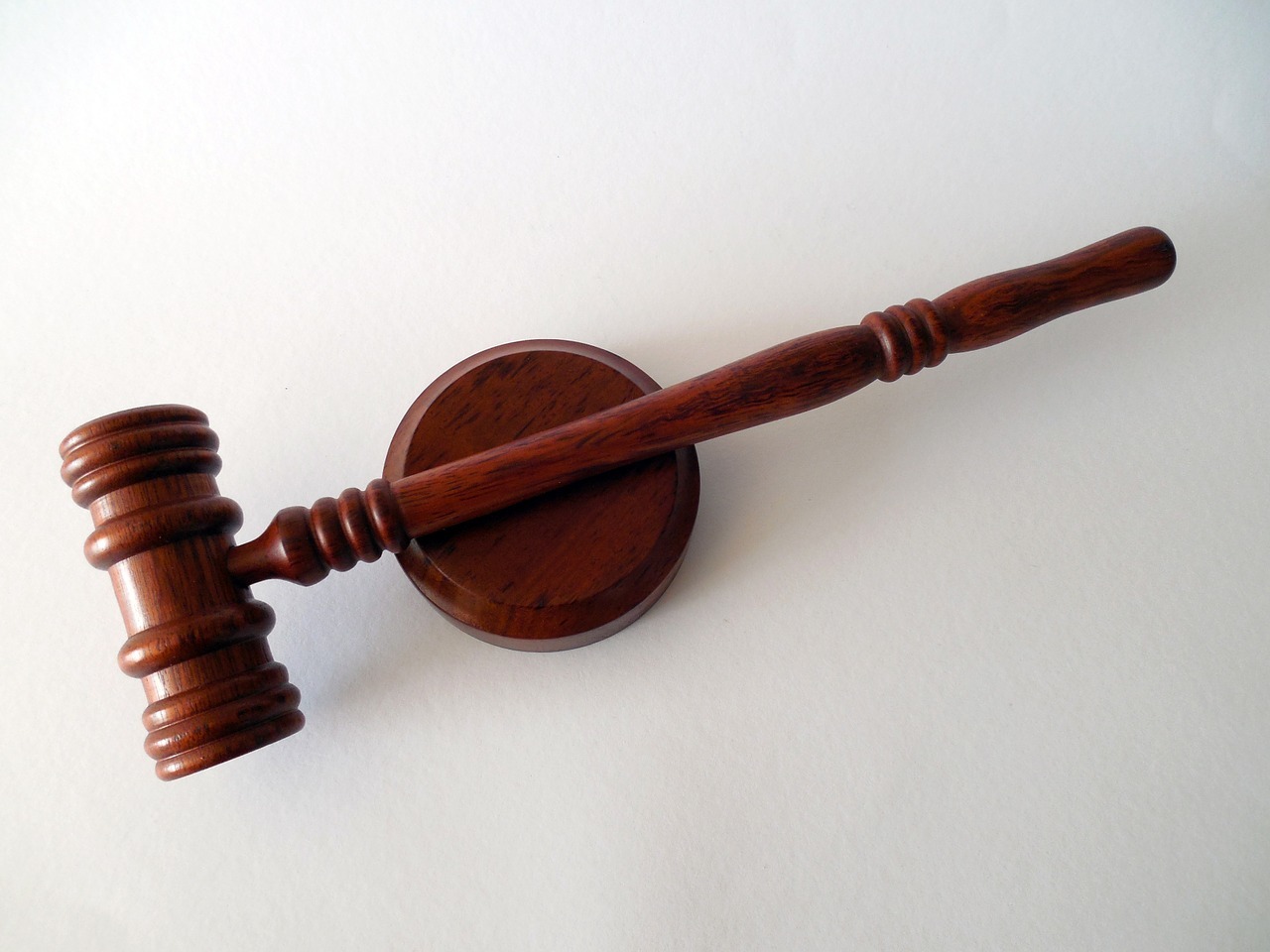 AUSTIN – A Texas court of appeals has upheld a district court's ruling that affirms a Commissioner of Workers' Compensation's penalty of more than $20,000 ordered against a Texas chiropractor stemming from a medical fee dispute.

According to the Sept. 10 Texas Third District Court of Appeals ruling, Dr. Robert Coolbaugh appealed the district court's ruling in favor of the Texas Department of Insurance-Division of Workers' Compensation and Commissioner Ryan Brannan. The lower court granted the insurance department's plea to jurisdiction and affirmed the commissioner's order against Coolbaugh.

"It is undisputed that Coolbaugh failed to reply to orders for production or provide proof of payment of the refund to the insurance company," the appeals court ruled in its decision.  "Accordingly, the division was authorized to assess an administrative penalty. Under this record, this court has concluded that the commissioner’s imposition of the $10,000 penalty order is amply supported by substantial evidence."

The commissioner required Coolbaugh to pay a $8,326.90 refund to an insurance company, according to the appeals court decision, along with the $10,000 penalty. Coolbaugh refused to pay the penalties and filed a declaratory judgment suit. He argues the State Office of Administrative Hearings (SOAH) and commissioner had "acted beyond its authority."

"After conducting the suit for judicial review, the district court rendered judgment affirming the commissioner’s penalty order," the appeals court stated. "This court will affirm the district court’s judgment."

Want to get notified whenever we write about TEXAS THIRD DISTRICT COURT OF APPEALS ?

Sign-up Next time we write about TEXAS THIRD DISTRICT COURT OF APPEALS, we'll email you a link to the story. You may edit your settings or unsubscribe at any time.