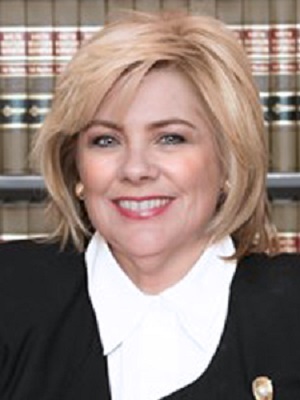 HOUSTON – A school district, Harris County and the City of Houston lost their appeal after trying to include a potential successor in a delinquent-taxes lawsuit against a commercial printing company.

The Fourteenth Court of Appeals affirmed the ruling against the three appellants on Nov. 14.

Houston and Harris County were informed that Page and Southwest Precision Printers, L.P. had a royalty agreement as of March 30, 2016 concerning the acquisition of certain assets. The school district, the city and the county included Southwest as a defendant. Southwest was granted a take-nothing judgment after a bench trial, and the school district along with the city and the county appealed, stating that there was not enough evidence, but the appeals court affirmed the decision.

The appellants claimed an agreement broadly proved that Southwest bought Page’s name and goodwill. While Southwest did not specifically say the contract was broad, it did state there were concerns that were settled with the appellants.

The appeals court first noted that when interpreting a written contract, the court’s responsibility is to rule on the purpose of the parties as said in the instrument. It determined that a contract is not broad if an actual definition can be associated with it.

“As evidence that Southwest purchased Page’s name, the appellants rely upon several sections of the agreement,” the appeals court noted. One portion of the agreement states, “The seller wishes to sell and assign to the buyer, and the buyer wishes to purchase from the seller the purchased assets, subject to the terms and conditions set forth herein,” according the opinion.

The appeals court determined that “purchased assets” were the book of business, purchased equipment, inventory related to customers, work in progress and printing supplies, but not Page’s name. Despite the appellant’s argument, the appeals court said the agreement was not broad, but a matter of law.

The language of the agreement does not show that Southwest bought Page’s name or goodwill. Southwest is not a successor of Page, so it was not rightfully named in the lawsuit.

Want to get notified whenever we write about FOURTEENTH COURT OF APPEALS ?

Sign-up Next time we write about FOURTEENTH COURT OF APPEALS, we'll email you a link to the story. You may edit your settings or unsubscribe at any time.