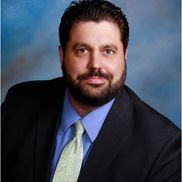 BEAUMONT – A daycare was recently hit with a lawsuit seeking up to $1 million in damages for injuries a child suffered while using a playground swing.

According to the lawsuit, on July 9 King’s Kids Daycare was supervising K.R. While using a playground swing, the swing collapsed, causing the child to suffer injuries to his head, back and a broken left ankle.

The suit accuses the defendants of negligently failing maintain a safe playground and failing to adequately supervise.

The plaintiff is also suing for exemplary damages.

Judge Mitch Templeton, 172nd District Court, has been assigned to the case.