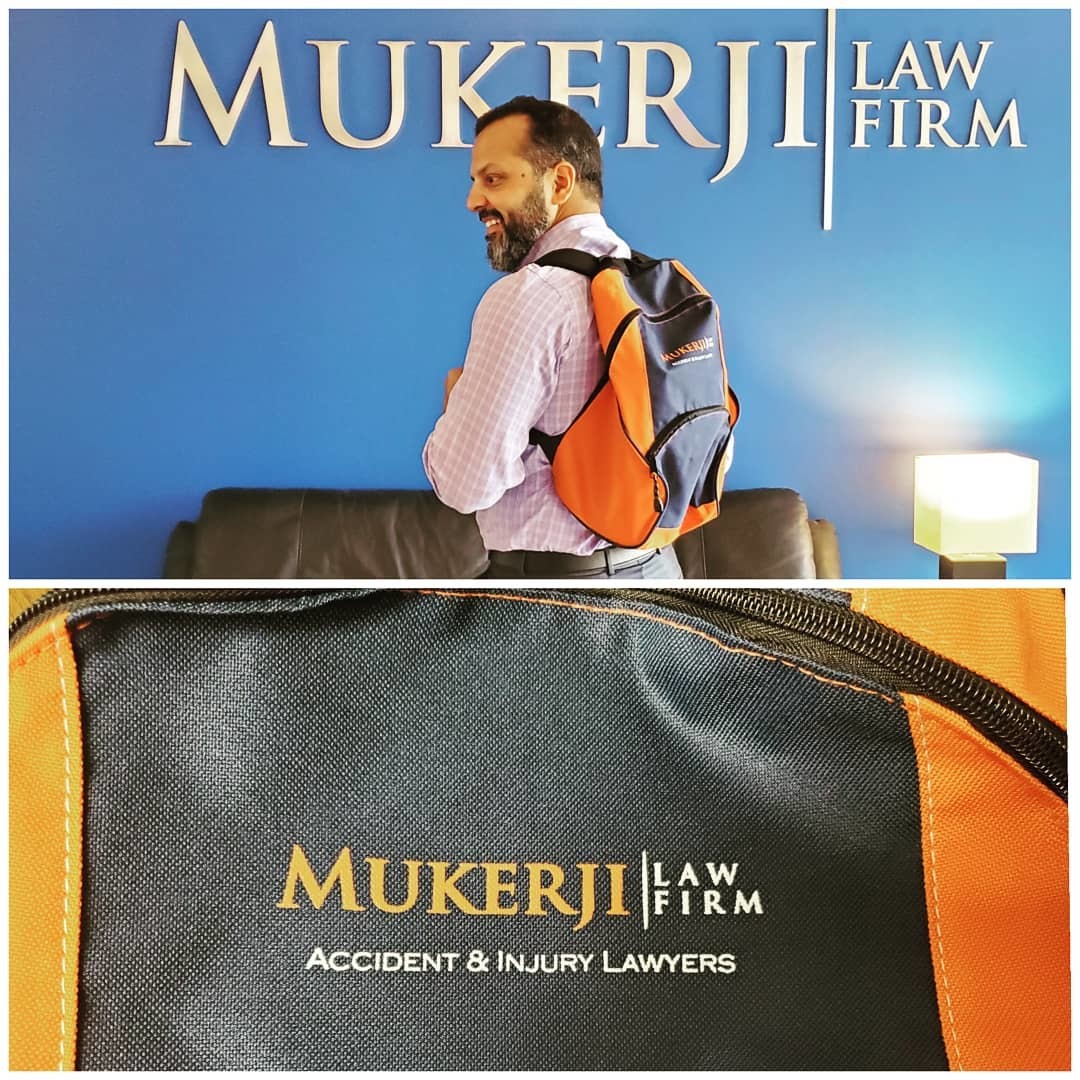 HOUSTON – The Mukerji Law Firm is part of a joint partnership that is conspiring to illegally solicit clients who were victims of automobile collisions, according to a recently filed lawsuit.

Rocio Reyes, individually and on behalf of her daughter, filed suit against Sam Mukerji and his firm on Feb. 5 in Harris County District Court. The suit also names Fix My Car Collision & Mechanical and Prestige Chiropractic as defendants.

The plaintiffs are accusing the defendants of orchestrating a barratry scheme, which is illegal. Barratry is commonly referred to as ambulance chasing.

According to the lawsuit, on Nov. 2 the plaintiffs were involved in a car collision. Reyes brought her vehicle to Fix My Car Collision to receive an estimated cost of repair. As she was preparing to leave, a Fix My Car representative told Reyes that she needed to go to Prestige Chiropractic to determine if she or her daughter sustained any injuries.

Reyes went to Prestige Chiropractic and told them Fix My Car referred her. She then was handed several documents to sign.

“It is plaintiffs’ belief that one of these documents was a power of attorney contract retaining the Mukerji Law Firm to represent her in her auto injury case,” the suit states. “Mrs. Reyes was only made aware of this arrangement after she attempted to contact her car insurance company to check on the status of her claim and the insurance representative informed her that they would not speak to her because she was represented by an attorney.

“Plaintiff never contacted or retained the services of Sam K. Mukerji or the Mukerji Law Firm.”

The suit also accuses Fix My Car of charging Reyes erroneous fees, including a tow fee when she drove her vehicle to the shop. To this date, Fix My Car refuses to return her vehicle.

The plaintiffs are seeking more than $100,000 in damages.