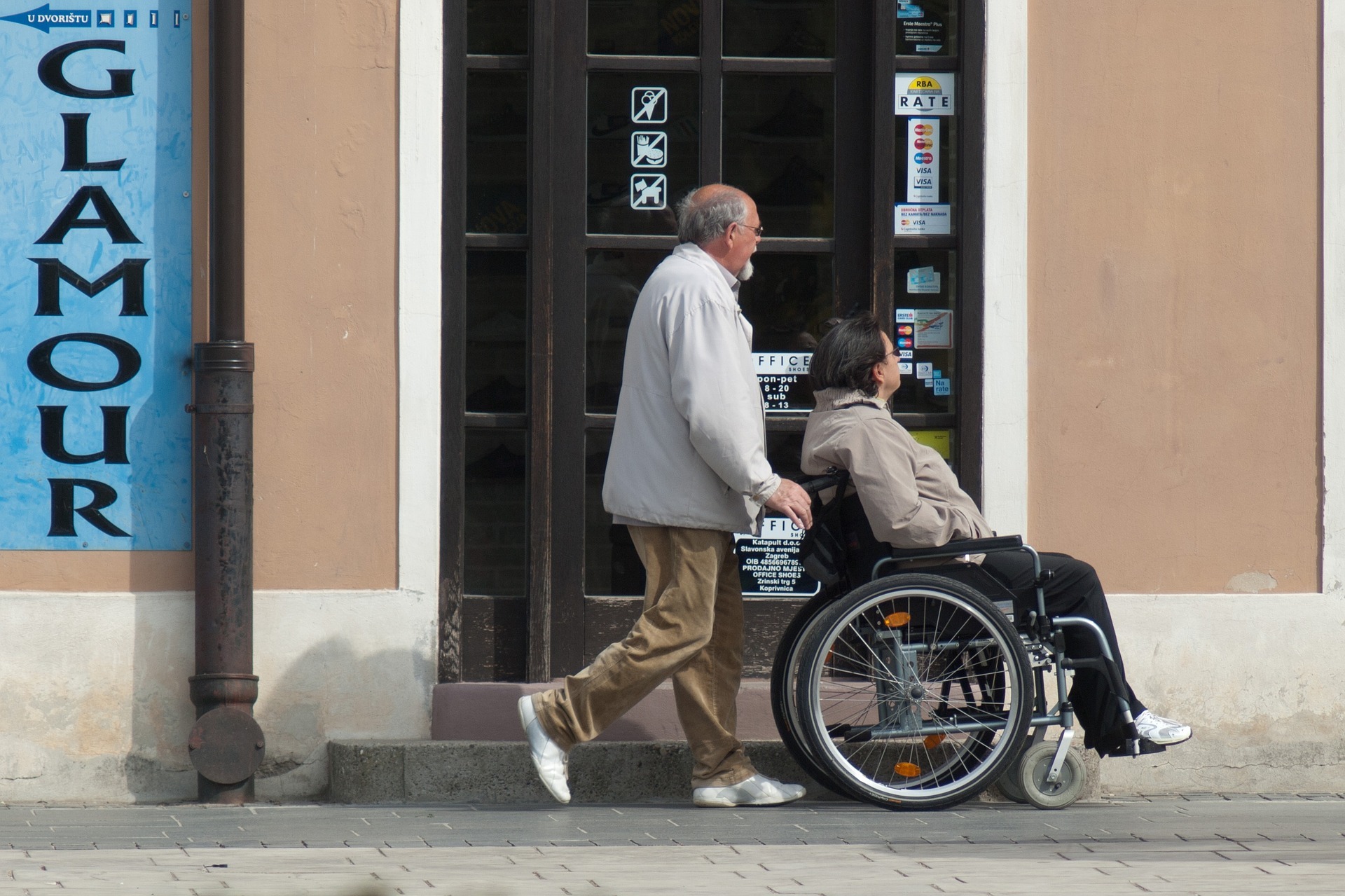 A woman who sued a real estate management company in Beaumont for past and future medical expenses, impairment, physical pain, mental anguish, disfigurement, and loss of earning capacity was denied an appeal by the 9th District of Texas.

Appellant Alicia Valentine had sued Appellees Asa Holdings Real Estate Management, Asa Holdings, Mohammed Ali and Sultana Munnazer in the 58th District Court of Jefferson County after she allegedly fell on the sidewalk leading into a building they own and manage. Valentine was on the premises for a doctor’s appointment, according to the appellate court's decision, and the concrete was uneven.

“I broke my fall forward,” Valentine stated in her affidavit. “It had a piece of concrete that was broken that was shifted and when I stepped on it, . . . it threw me and that’s how I flew -- that’s how I end up falling forward and skinning my knees and -- and my hands.”

Valentine reports in her complaint that the real estate management company had a responsibility to take extra care, maintain a safe walkway and to inform building patrons of the sidewalk's condition.

However, the lower trial court decided in favor of the real estate management Appellees, granting them summary judgment and dismissing Valentine’s complaint requesting $200,000 in damages.

“We conclude that Valentine failed to meet her burden in response to the no-evidence motion for summary judgment,” wrote Justice Leanne Johnson in a Memorandum and Opinion that was delivered on March 12, 2020.  “She failed to provide more than a scintilla of evidence showing that the condition of the concrete was an unreasonably dangerous condition, which was an essential element of her claim. Accordingly, the trial court properly granted summary judgment dismissing her claim on no-evidence grounds.”

Want to get notified whenever we write about NINTH COURT OF APPEALS-- ?

Sign-up Next time we write about NINTH COURT OF APPEALS--, we'll email you a link to the story. You may edit your settings or unsubscribe at any time.