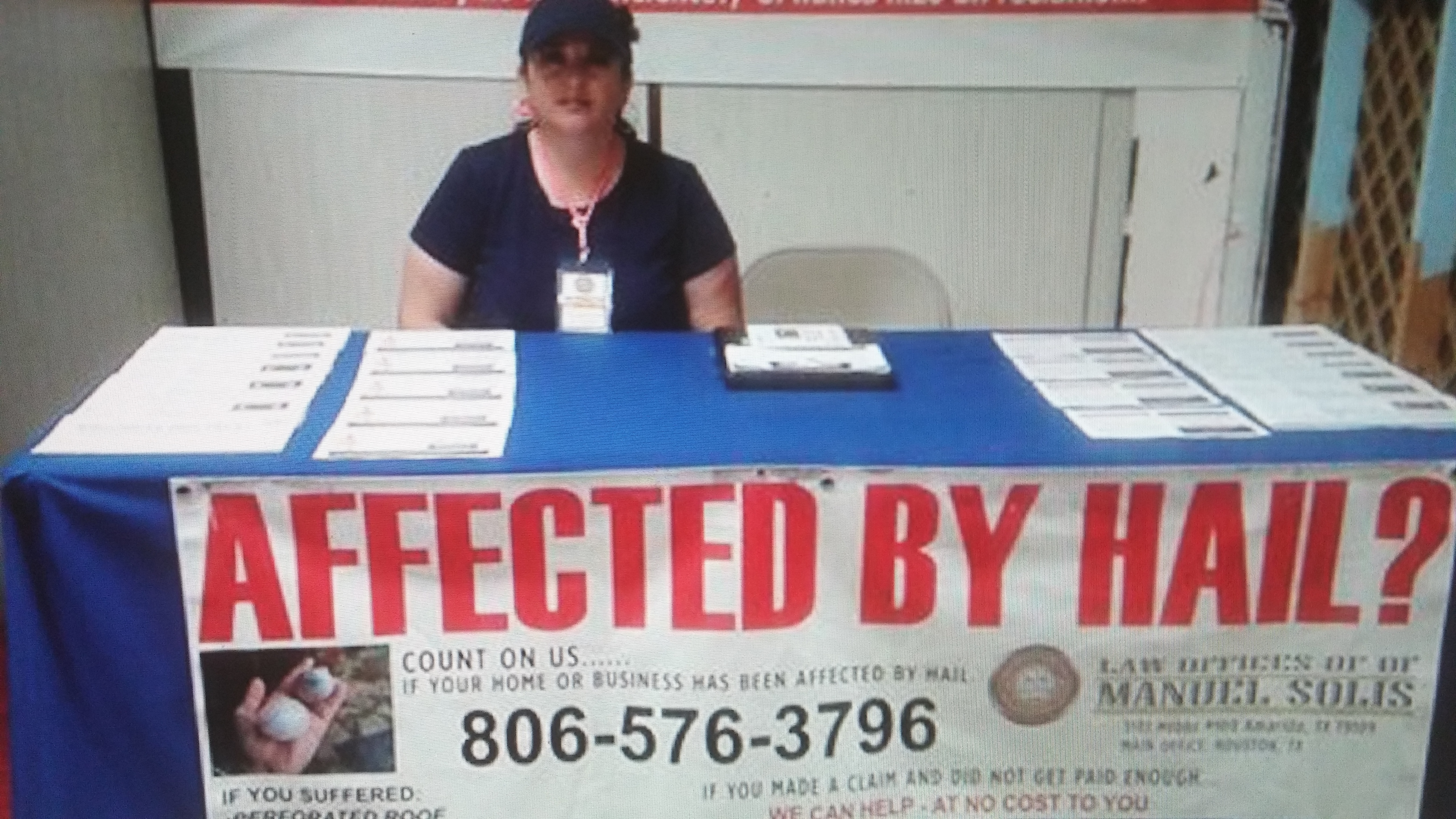 The suit declines to give any further details about the loan, simply stating that Garcia has defaulted on his payments.

Garcia was still Hidalgo County’s judge at the time he executed the promissory note.

Garcia was also still the county judge when his brother, Felipe Garcia, signed a contingent fee contract with Hidalgo County to represent it in a construction defect lawsuit.

As previously reported, Gonzalez signed the contract only two weeks before being elected in 2016 and then signed a modified agreement while still in office in 2018.

Last March, Gonzalez honored the legacy of Garcia on the floor of the U.S. House of Representatives.

Garcia currently runs a law office out of Edinburg. His website claims that he has recovered several hundreds of millions of dollars in verdicts, settlements, and judgments – touting him as “one of the most sought-after civil attorneys in the region.”

Solis has made a name for himself as well and has worked with numerous prominent Texas attorneys on insurance litigation, including Tony Buzbee and the late Steve Mostyn.

In April 2016, The Record reported that Solis was setting up booths at flea markets in search of clients impacted by hailstorms.

The Houston law firm Brazil & Dunn represents Solis in his lawsuit against Garcia.