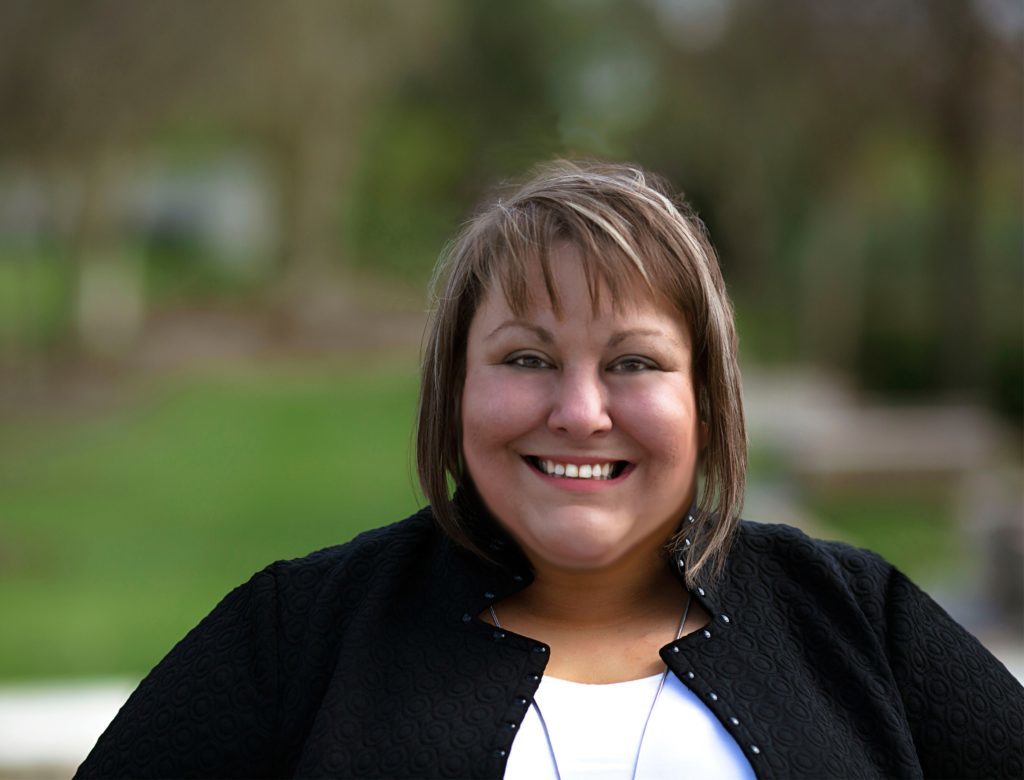 HOUSTON – Despite the hundreds of thousands of dollars invested in her campaign, Eliz Markowitz failed to her overcome Republican Gary Gates in the special election runoff for Texas House District 28.

The election was held Jan. 28 with Markowitz, a teacher of teachers, collecting around 42 percent of the vote.

The race drew the attention of Democrats nationwide, as they hoped a win here might signal more in 2020 and lead to them possible recapturing the Texas House.

In the months leading up to the November election, Markowitz hauled in more than $300,000 in donations.

And as previously reported, as soon as early voting had begun the super PAC Forward Majority started airing a health care-themed ad in support of Markowitz, spending hundreds of thousands of dollars.

Some of the larger contributors in that time frame include:

Campaign finance records show donations kept pouring in for Markowitz leading all the way up to the runoff election.

While Gates’ fundraising efforts were nowhere near as lucrative as Markowitz’s, he did spend more than a million dollars to win the seat, campaign finance records show.

Gates will finish the term of Dr. John Zerwas, a Republican who retired from the Legislature on Sept. 30 to work as an executive vice chancellor at the University of Texas Health System.

Want to get notified whenever we write about TEXAS LEGISLATURE ?

Sign-up Next time we write about TEXAS LEGISLATURE, we'll email you a link to the story. You may edit your settings or unsubscribe at any time.